Home » Mis blogs » Why is it hot in December in Tlaxcala?

We read on books that glaciers are melting, sea levels are rising, cloud forests are dying, and wildlife is scrambling to keep pace but does the global warming reached us already in our city?

It has become clear that humans have caused most of the past century’s warming by releasing heat-trapping gases as we power our modern lives.

Global warming is the increase in the average temperature of the earth’s surface air ans oceans since the mid-20th century and its projected continuation. Global surface tempetarure increased during the last century. Increasing greenhouse gas concentrationresulting from human activity such as fossil fuel burning and defosrestation are responsible for for most of the observed temperature increase.

In Tlaxcala we have a problem caused by the global warming: drought;

Ss understand vocabulary related with global warming, the challenging thing was to encourage them to create a campaign about the global warming affects on their community.

Do a campaign about how to solve a problem on your community. 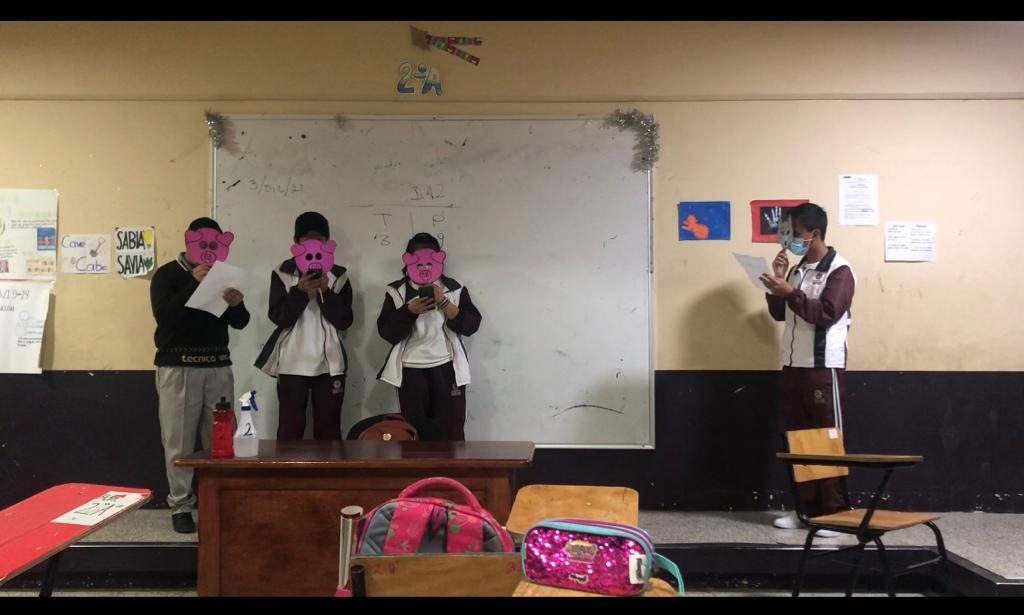 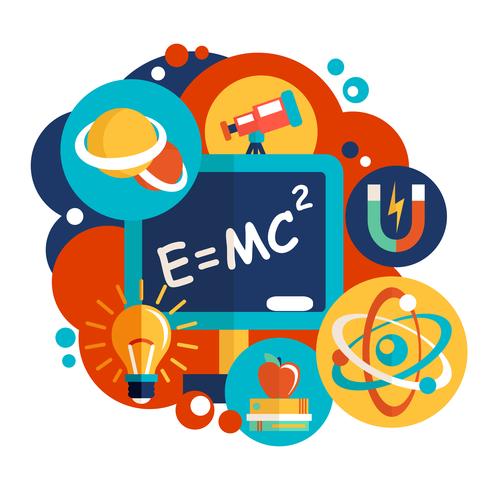 Ya no podrás hacerlo:

You have already reported this